Today, we are pleased to announce the availability of new version of Scala based Git centric software development platform GitBucket 4.20.0!

You can choose merge strategy from following three options when you merge pull requests:

“Patch” button is available at the diff view. You can download a patch file of the displaying diff by this button. 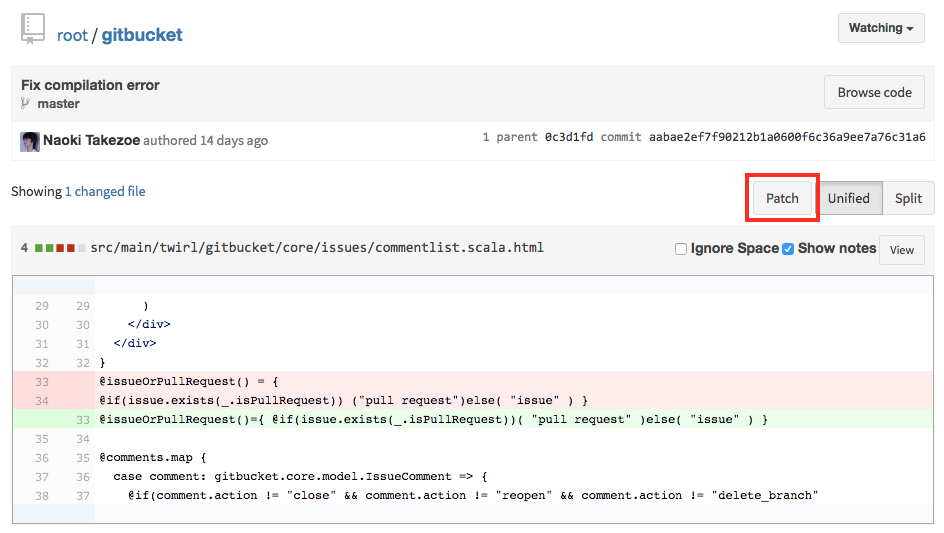 GitBucket can’t render a large diff on the browser. Even in this case, you can confirm complete diff by downloading a patch file and seing it.

In particular, forking large repositories were taking long time. So sometimes it was causing request timeout so far. In this release, fork and create repository became to be proceeded asynchronously to avoid request timeout. 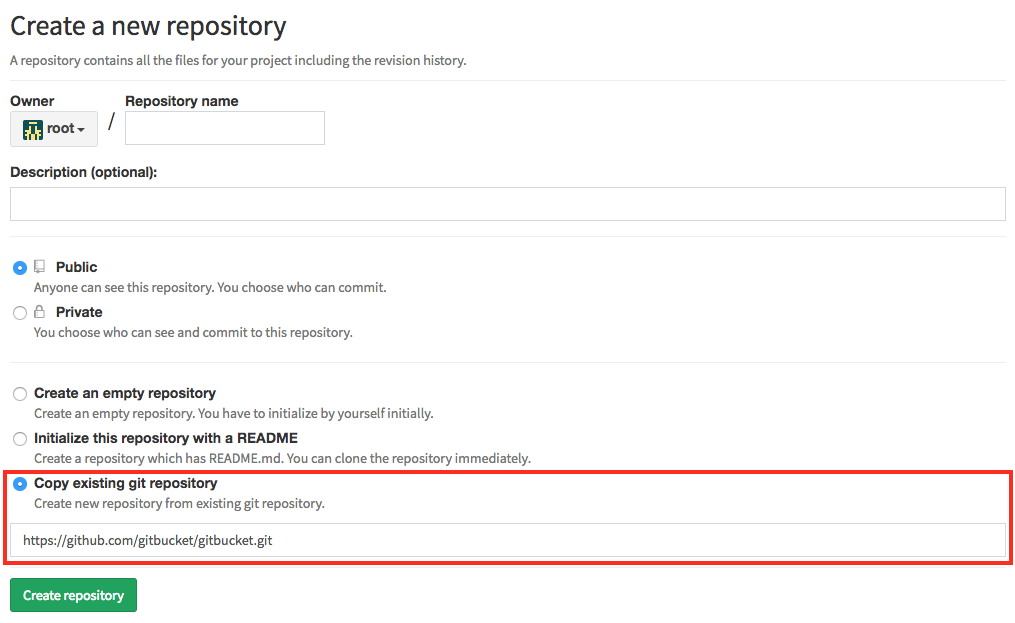 Overflowd repository names in the sidebar came to be hidden with ellipsis. 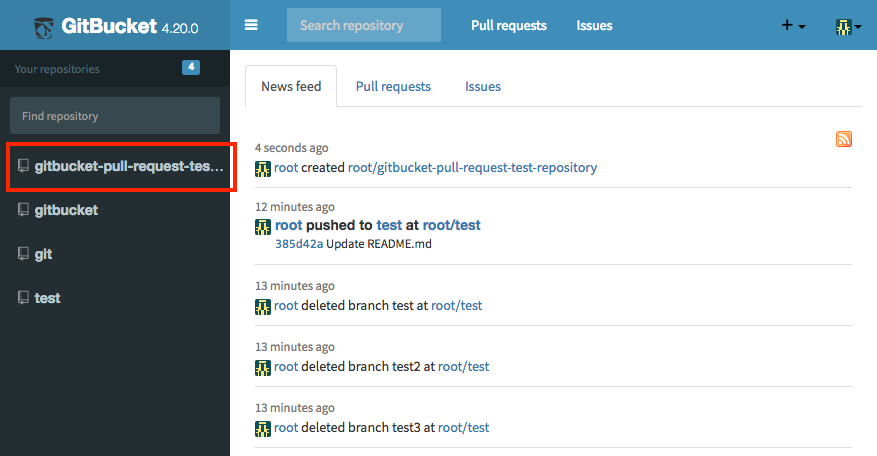 If pull requests can’t be merged automatically, conflicting files are displayed in the status are of the pull request. 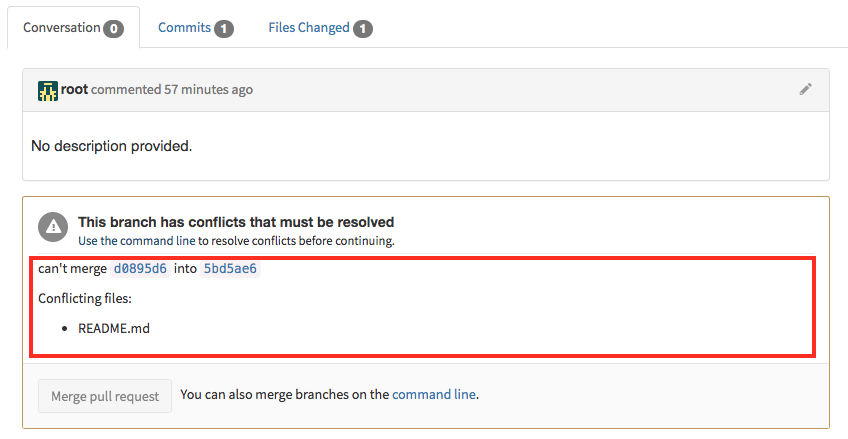 In addition, this release contains some improvements and bug fixes. See all closed issues in this release to know details.